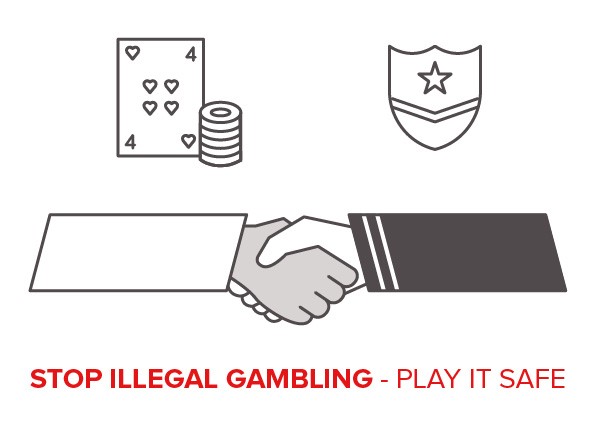 The American Gaming Association (AGA) announced the formation of its Illegal Gambling Advisory Board as part of its “Stop Illegal Gambling – Play it Safe” initiative, which seeks to distinguish the highly regulated, $240 billion legal gaming industry from the criminal networks that rely on illegal gambling to fund violent crimes and drug and human trafficking. The new board met for the first time on Tuesday, June 16 at the AGA’s office in Washington, D.C.

These experts bring tremendous collective experience and span the federal, state and local law enforcement communities. The Board’s objectives are to provide advice regarding industry efforts to develop actionable tools for law enforcement and to reduce the demand through public awareness; guide partnerships with law enforcement at the local, state, federal and international levels; and provide strategies and perspective on necessary steps to plug existing holes in enforcement efforts.

Advisory Board members include: 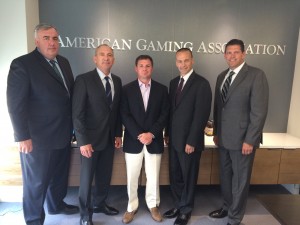 During the meeting, Murphy noted his experience with combatting the issue: “Illegal gambling is a pernicious problem I confronted as former Deputy Director of the FBI. It’s tied to organized crime and the proceeds fund other nefarious activities.”

Additionally, The Boston Globe quoted Davis saying “there is a stark difference between legitimate industry” such as the casinos represented by the AGA “who are good community partners, and the bad actors who aren’t regulated and have no respect for the law.”

Where We Started
The “Stop Illegal Gambling – Play it Safe” initiative launched on April 13, in a keynote speech before attorneys general from across the country.

The initiative focuses on four key areas of illegal gambling:

What’s Next
AGA will address several major law enforcement conferences, including the:

Moving forward, the Illegal Gambling Advisory Board, along with forthcoming partnerships, will ensure that illegal gambling is brought to the forefront of public discussion so that we can clearly distinguish our highly regulated industry from the illegal enterprises that fund negative activities and tarnish our reputation.