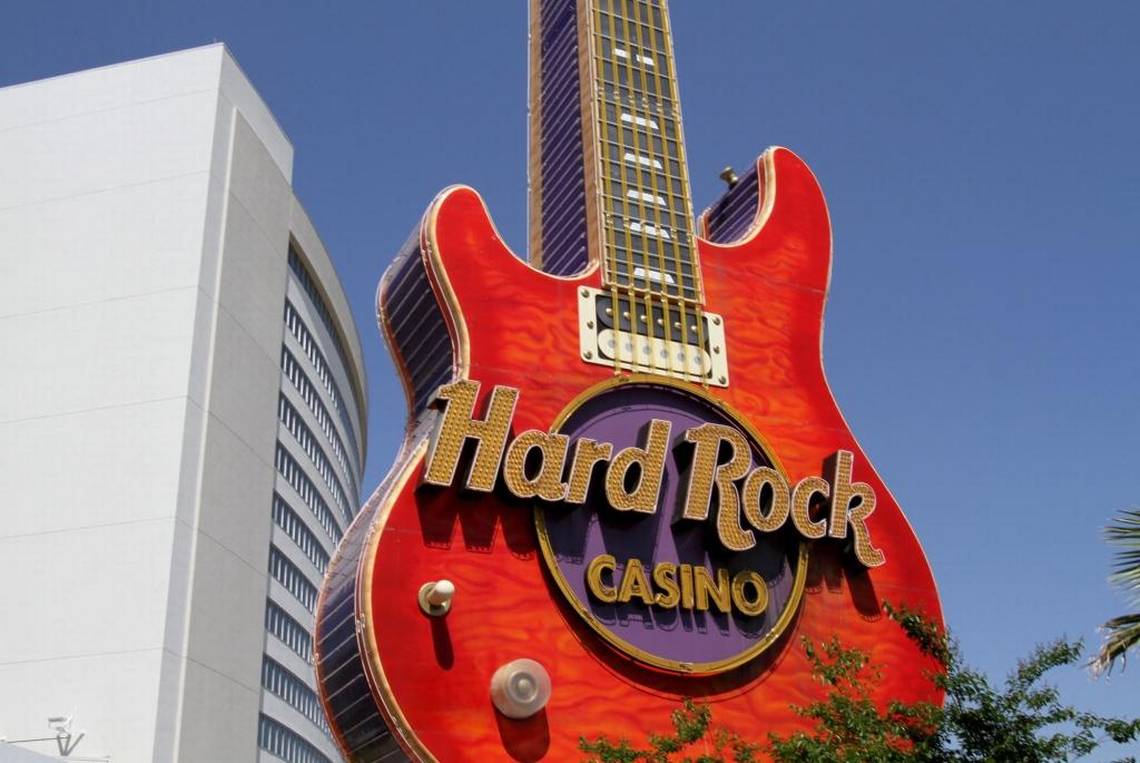 Hard Rock Hotel & Casino Biloxi is “Best Hotel in Mississippi” as chosen by those who voted in the 29th annual Condé Nast Readers’ Choice Awards survey.

A record 300,000 travelers took part in the survey that chose the top hotels and resorts nationwide.

“Look twice: You might confuse the Hard Rock Hotel & Casino Biloxi’s pool scene with that of its Las Vegas counterparts. Book a fresh, fun room with a Gulf view, then hit the slots for an hour or two,” the listing for Hard Rock says.

“Mississippi is home to so many high-quality hotel resorts,’ said Todd Raziano, general manager of Hard Rock Hotel & Casino Biloxi, “and to be awarded the title of best-of-the-best on the Gulf Coast, nevermind thoughout the entire state of Mississippi, just reiterates we provide a hospitality experience like no other here at Hard Rock.”

The award comes at the 10th anniversary of the opening of Hard Rock in 2007. The resort in downtown Biloxi was just days from opening when Hurricane Katrina hit in 2005 and had to be rebuilt.

With 479 hotel rooms and suites, Hard Rock Biloxi is small enough to give personalized service, said Shaun Catchot, director of hotel operations, while providing guests with a casino and resort amenities such as a lively pool scene, nightlife, headline concerts and dining options.