How ‘Non-Gaming’ Became a Casino Industry Buzzword in 2017

by MGHA
Comments are off
December 23, 2017 By Katie Barlowe

Casino companies spent a lot of time and effort focused on non-gaming entertainment in 2017, not so much of a surprise after visitor spend on non-gambling activities in 2016, such as hotel stays, dining, dancing, and attending shows, accounted for 55 to 65 percent of casino resort revenues. 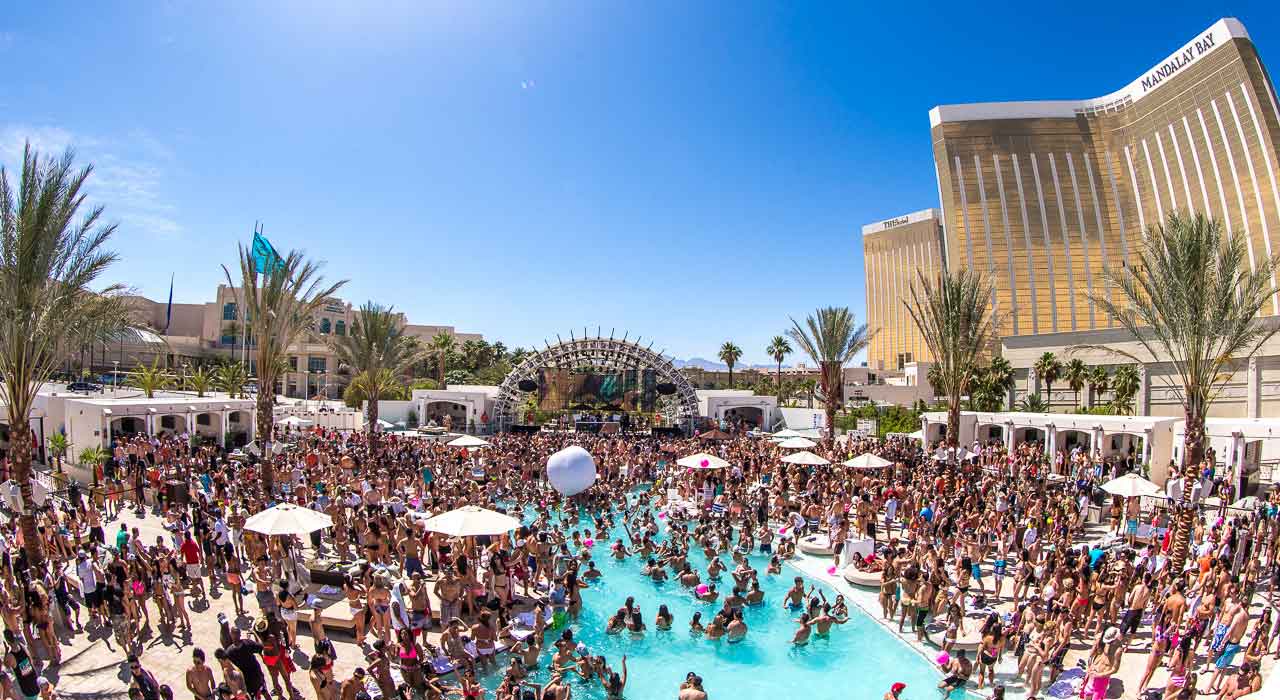 From Las Vegas to Macau, to regional casinos around the world, non-gaming became a buzzword in the board rooms of numerous gambling and hospitality conglomerates.

Plenty of factors led to gaming bosses deciding to look at non-gaming. Millennials, and their seemingly low interest in playing simple games of chance like slot machines, are one cause. Economic factors, first generated by a worldwide recession in the late 2000s, are also to blame.

But whatever the true root cause, it’s undeniable that in 2017 non-gaming was a key topic in the world of gaming.

In Macau, focusing on non-gaming was out of necessity, as resorts sought to become less reliant on high roller play due to People’s Republic President Xi Jinping’s anti-corruption campaign. After years of gaming revenues growing at exponential rates, topping out at $45 billion in 2013, China began more closely monitoring VIP junket companies that were transporting wealthy mainlanders to the only area of the country where gambling is permitted.

As a result, dozens of junket operators closed shop, and casino companies that had invested billions of dollars in constructing massive five-star luxury resorts downtown and on the Cotai Strip quickly searched for new revenue streams.

Catering to more of the mass market instead of VIPs paid off. “Las Vegasization” became the term referring to resorts overhauling their amenities.

The Las Vegas Sands’ Parisian hotel opened with a water park, shopping center, and half-sized replica of the Eiffel Tower. And the newly opened Wynn Palace gives visitors breathtaking views of the Strip on its “SkyCab” ride.

In the US, the millennial demographic, those born between 1981 and 1997, are beginning to start families and settle down. The 20- and 30-something adult demo has long been a coveted age range for Las Vegas, but the current group isn’t sitting down at the slots at nearly the same rates of their preceding generations.

Las Vegas has also begun booking younger and hipper residencies. No longer is it just Cher, Celine, and Wayne Newtown gracing Strip marquees, but also millennial-cherished names such as Britney, Mariah, J-Lo, and the Backstreet Boys.

When it comes to bringing new people to Sin City, casinos in Las Vegas were thrown a bone in 2017 through the inclusion of pro sports. The NHL Golden Knights began play at T-Mobile Arena this year, and the NFL’s Oakland Raiders soon will be renamed the Las Vegas Raiders.

The one minute commercial spot makes no reference to actual gambling, instead focusing on MGM’s wide array of nightlife, dining, entertainment, and what they call the “Holy Sh*t Business.”