MGM Resorts CEO Jim Murren, a longtime Republican, publicly endorsed Democrat Hillary Clinton last year for the White House. Though the now-president once worked in the same industry, Murren felt the former first lady was more qualified for the job. 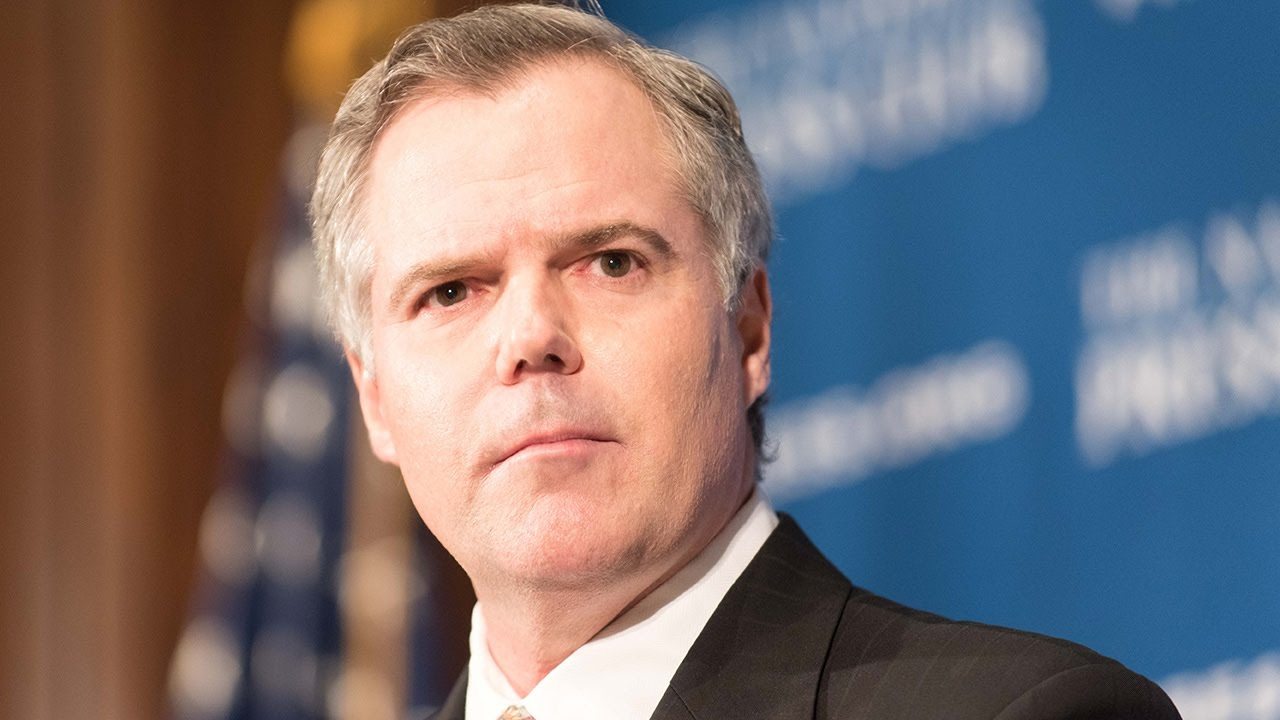 Murren denounced then-candidate Trump’s proposed travel ban on certain Middle Eastern countries of origin to which terrorist activity has been linked, as well as the president’s stance on immigration. Today, the Las Vegas executive continues to oppose facets of the GOP commander-in-chief’s policies.

Speaking at an NYU Hospitality Conference, Murren explained that there’s evidence Trump’s executive order to limit travel from six nations which are home to large populations of Muslims could hurt the tourism industry in the US. The legality of the president’s travel ban on Iran, Libya, Somalia, Sudan, Syria, and Yemen is currently before the US Supreme Court.

In a CNN.com opinion piece, Murren further explained that tourism is a vital component of the US economy.

“The travel and tourism industries create opportunities for middle-class workers and support one in every nine US jobs,” Murren wrote. “Unlike jobs in other industries, these travel jobs can never be shipped overseas.”

Though Murren stated he believes travel to the US is hurting, he noted that MGM’s properties in Las Vegas and throughout the country haven’t been impacted. But that could change, he believes, if one of Trump’s proposed budget cuts moves forward.

Murren’s op-ed focused on Brand USA, a public-private marketing group established in 2011 through the Travel Promotion Act. The organization gets matching funds from the government based on what it raises from the private sector through its partners.

“The world is in the midst of a global travel boom. By 2025, the number of international travelers is expected to grow roughly 50 percent to more than 1.8 billion. America cannot afford to lose our rightful share of that market to our competitors,” Murren declared.

It’s worth noting that while several marquee resort companies and travel entities are “partners,” aka donors, to Brand USA, MGM Resorts is not. The Las Vegas Convention and Visitors Authority, Marriott, Walt Disney, and the official state tourism associations for Florida, Massachusetts, California, and Illinois are some of the key allies.

Trump wants to use the Brand USA money to better fund the federal Immigrations and Customs Enforcement agency, in what he perceives to be his effort to strengthen national security.

While Murren and the US Travel Association are alarmed at the potential cutback for marketing expenditures, the US Department of Commerce’s National Travel & Tourism Office reports that total travel and tourism-related exports are actually up 2.5 percent from January through April 2017.