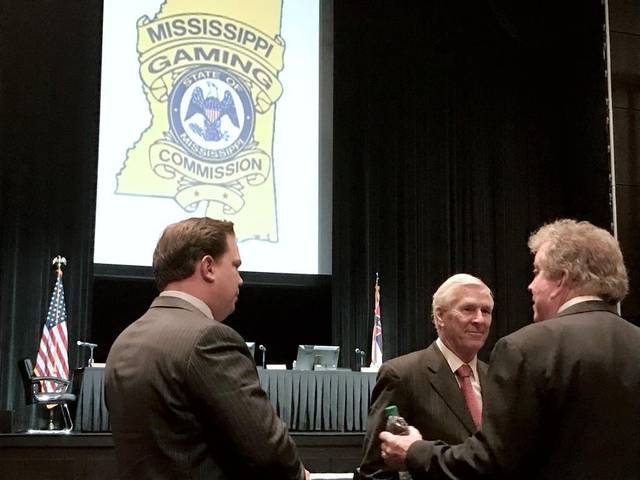 RW Development has filed an appeal and asked the court to reverse Mississippi Gaming Commission’s denial of site approval for a casino at U.S. 90 and Veterans Avenue in Biloxi.

The petition was filed in Harrison County Circuit Court on Thursday, two weeks after the Gaming Commission meeting March 16.

The commission the same day rejected a site in Diamondhead owned by Jacobs Entertainment. Michael Cavanaugh, attorney for both casino developers, said no decision has been made yet whether to appeal that decision.

April 6 is the deadline for an appeal, he said.

Seven reasons were listed why RW Development, owned by Ray Wooldridge, believes the decision violated due process and equal protection under the U.S. and Mississippi constitutions. Among them was that the Gaming Commission had approved other applicants’ sites based on the evidence and determination of the mean high-water line, which RW Development attorneys Cavanaugh and Gerald Blessey said makes this a legal site.

The filing also said the 90-minute executive session before the March 16 vote is in violation on the Gaming Control Act and open meeting laws. The commission didn’t allow RW Development to make a presentation at the March 16 meeting or allow public comment, the appeal says, although both were on the agenda.

The petition says the executive director “publicly and frequently stated his opposition to the application,” saying the state does not need any additional slot machines.

Allen Godfrey, executive director of the Gaming Commission, said the developers have the right to pursue legal action and an appeal is part of that process.

“They have the right to do what they need to do,” he said.

“The decision was without any reason whatsoever,” the petition says. “Neither the executive director nor the commission articulated any reasons for denial of site approval.”

This was the second time the Gaming Commission has rejected both sites for casinos.