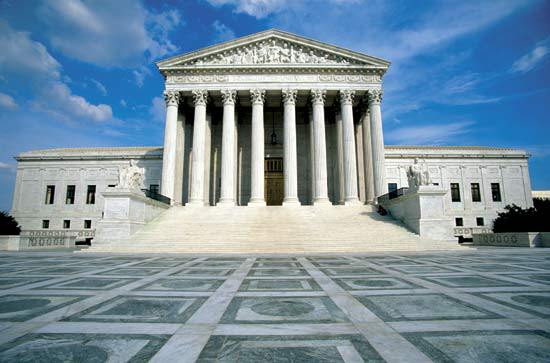 One of the most pivotal legal battles in the gaming industry’s history will ratchet up a level when it’s heard before the U.S. Supreme Court on Dec. 4.

That’s per a report from NorthJersey.com. The Supreme Court said this summer that it would take up the case before the end of the year. A ruling is expected sometime early next year.

Debating the meaning of the Constitution is a pretty popular activity in the political world these days, and that’s precisely what the high court will look at when determining whether the Professional and Amateur Sports Protection Act of 1992, which bans traditional sports betting outside of Nevada, is in violation of states’ rights.

The issue was brought to this stage in the game by the state of New Jersey, which is home to the beleaguered gambling town Atlantic City, once the nation’s second largest gambling market. New Jersey tried to circumvent PASPA by passing its own sports betting legislation, but the leagues and the NCAA blocked its implementation. The Atlantic City casino industry for years has been ready for sports books if the legal hurdles are cleared.

But the Supreme Court likely won’t be making a ruling that affects just New Jersey. If PASPA is overturned, any state could authorize sports betting. There are casinos in some 40 U.S. states, and all would at least take a look at the activity if it were legal.

Why sports betting and why now? The activity has never been more popular in America, with the nationwide sports betting market now standing at some $150 billion, according to the American Gaming Association. That’s the amount wagered, mostly through illicit channels.

In Nevada, a record $4.5 billion was bet last year. The Silver State sports books retained nearly 5 percent of that amount in the form of winnings ($219 million). If the nationwide market stayed at $150 billion and the casino industry captured and retained five percent of it, then that would be an additional $7.5 billion in annual revenue. 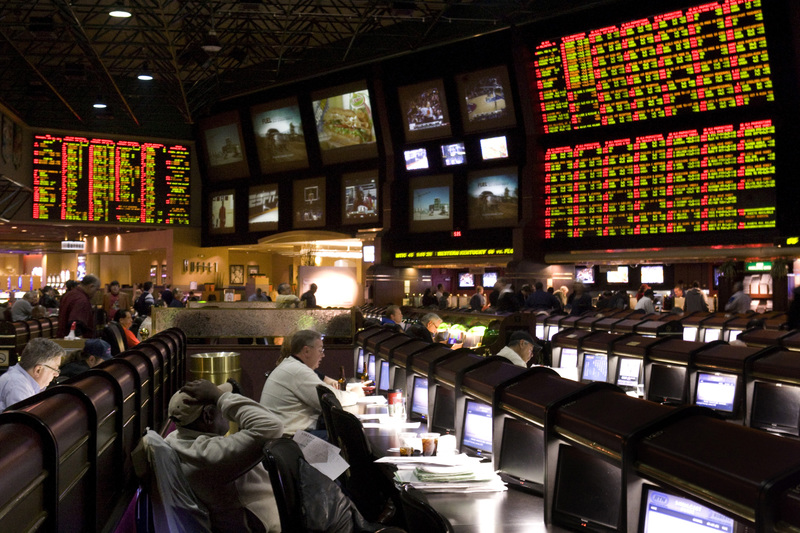 Others have estimated that the current sports betting market could be as high as $400 billion. But there are other benefits than revenue.

“A legal sports-betting industry could generate up to $26.6 billion in total economic impact every year though GDP increases, taxes dollars, and over 150,000 well-paying American jobs,” the AGA said in a brief filed with the Supreme Court.

Additionally, the immense popularity of fantasy sports, a form of betting on sports, has caught the attention of the casino industry. eSports, and betting on them, are also being eyed by the industry.

Whatever the current market size is, it’s clear that Americans view the activity as acceptable. There have been several high-profile polls showing increased support for sports betting, with the latest—a survey from UMass Lowell and the Washington Post—showing that 55 percent of Americans support it being legal nationwide. A third of respondents opposed the idea.